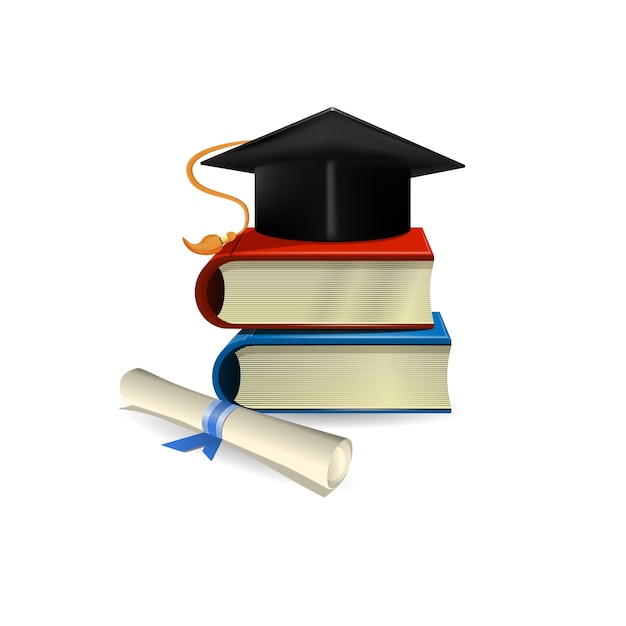 Explain trace fossils along with classification.(10)

These fossils are sign or indication that an organism has been present other than its actual body. Follow fossils are another kind of circuitous conservation of fossils. Instances of follow fossils are impressions and trails. Dinosaurs and other ancient creatures traveled through the undergrowth and along top soil that was later secured with different trash. Trace fossil is actually provide us the basic and indirect evidence about the life of past of animals, for example footprints, faces and burrow which is preserved and remain of the body other than its actual body of the animal. The body of the fossilized animal may be altered due to some chemical activity.

Trace fossils preserve the moment of activity of an animal and therefore indicate the habitat of the animal. For example, trace fossils of burrows in mudstone show that the animal lived in a muddy environment.

There are two different system of classification have been developed.

Cubichnia: It is traces of animals which remain on the surface of the soft sediments. This type of behavior is mostly present in the star fish, which hide itself from the predator.

Domichnia: This is a dwelling structure which reflects life position of the organisms such as burrow of the suspension feeder.

Fodinichnia: This is a trace fossil which is formed from the organisms disturbing the sediment in their search for food. For example Rhizocorallium is an ichnogenus type of burrow and the inclination of which is typically within 10°C of the bedding planes of the sediment.

Pascichnia: This is a different type of feeding trace which is formed from the grazers. It forms 2D feature on substrate may be on the soft or hard.

Repichnia: These are locomotory tracks that show evidence of organisms moving from one station to another which are usually in a near straight to slightly curved line. Mostly Arthropods and invertebrates are classified in this type.